Some time ago, I attended a meditation course where the main technique consisted of sitting still with eyes closed, carefully witnessing the sensations that arose, and keeping in mind that it’s all temporary.

Good sensations, bad sensations. What they all have in common is that they are temporary.

This skill is especially useful when difficult astrology stirs the pot, upsets the game board, and convinces many of us that we are losing our minds. This too will pass.

Mars is retrograde. This takes the Mars energy– action, motion, assertiveness– and restrains it, turns it in on itself. Mars is the planet that most of all “wants” to move forward. Imagine a Ferrari in a mudslide, revving the engine hard but not getting anywhere. That’s why many of us are just plain exhausted right now.

In July, Mars completed a slow, leisurely pass by the Moon’s South Node, which represents old karmic and emotional baggage. Expressions of anger, frustration, desire are still colored by this old baggage. What can you do? Sit with your emotions, and let them settle before you act. Cut loose any outdated anger and resentments that have been weighing you down.

We’re not out of the woods just yet, as this week Mars is building up to a square to Uranus, which will be exact August 1. A square combines these two ideas in a stressful, disharmonious way. On the one hand, Mars is uppity. You may experience an overwhelming urge to DO SOMETHING. On the other hand, Uranus is unpredictable, erratic, explosive, shocking. Put the two together, and you have impatience, middle fingers flying everywhere, and potential for accidents and outbursts that will persist through the end of the week (even though the energy will start to feel better after the 1st). 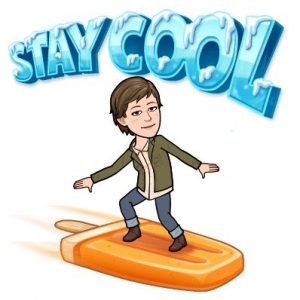 We talk a lot about bio-individuality in functional nutrition. There is planetary bio-individuality too. Your individual chart is going to align with this Mars stress a little differently than others. Some will seem to hold up fine. But many of us are struggling. Feeling low on physical energy– at times, completely out of gas, or having a flare-up of pain from a chronic issue. Struggling to stay emotionally centered as the prickly energy touches on deeply rooted stuff from the past. Even normally mellow people can get so triggered by the energy, that they become completely unhinged and lash out. Nutrient deficiencies, resulting in neurotransmitter imbalance, really amplify these tendencies.

So this is a good week to lay low in the good old USA. Avoid dangerous places and people. Don’t take it personally when other people blow up. Be careful with unfamiliar medical or holistic health treatments.

Astrologers often say “use the energy, or it will use you.” We can use retrograde energy by “going back” in life. Tidy up, take care of the filing, clear out the clutter, work through your feelings with the help of therapy or meditation. Strengthen your position (Mars), reinforce existing structures, and prepare for the future. This is not the time for a big push forward. (September looks rockin’ for that though.) It is a good time to gently explore the past.

And then we have our twice-yearly Eclipse season. Every six months, there is a series of two (and sometimes three) eclipses, including a Lunar and a Solar Eclipse. These are not always visible to us, but the energy is still potent. Make decisions with great care and mindfulness, because your actions have greater than usual significance during this time. Eclipses set in motion a “background energy” that remains in play for six months– until the next Eclipse season.

Eclipses come in series– or families. The July and August Eclipses (3 of them!), you could say they are from overlapping families, both with difficult signatures.  It starts with difficult news or separation. This leads to or combines with a period of confusion and chaos, followed by a rebuilding and transformation that has far-reaching effects.* Just turn on the news to see all of these energies playing out on the world stage. Public life is so twisted around that we cannot even agree on basic facts. Our responses and decisions, individually and collectively, will have an impact far into the future.

Additionally, the July 27 Lunar Eclipse closely contacts Mars, stirring up the energy, and bringing emotional situations to a head.

The craziness begins to fade away after the Mars Uranus square passes in the first couple of days of August. The heaviness of Mars retrograde continues through the end of the month. Until early September rolls around, take your time with decisions. Take time to experience your emotions, but consider the issues from many different angles before making important decisions. And take care of your sweet self. 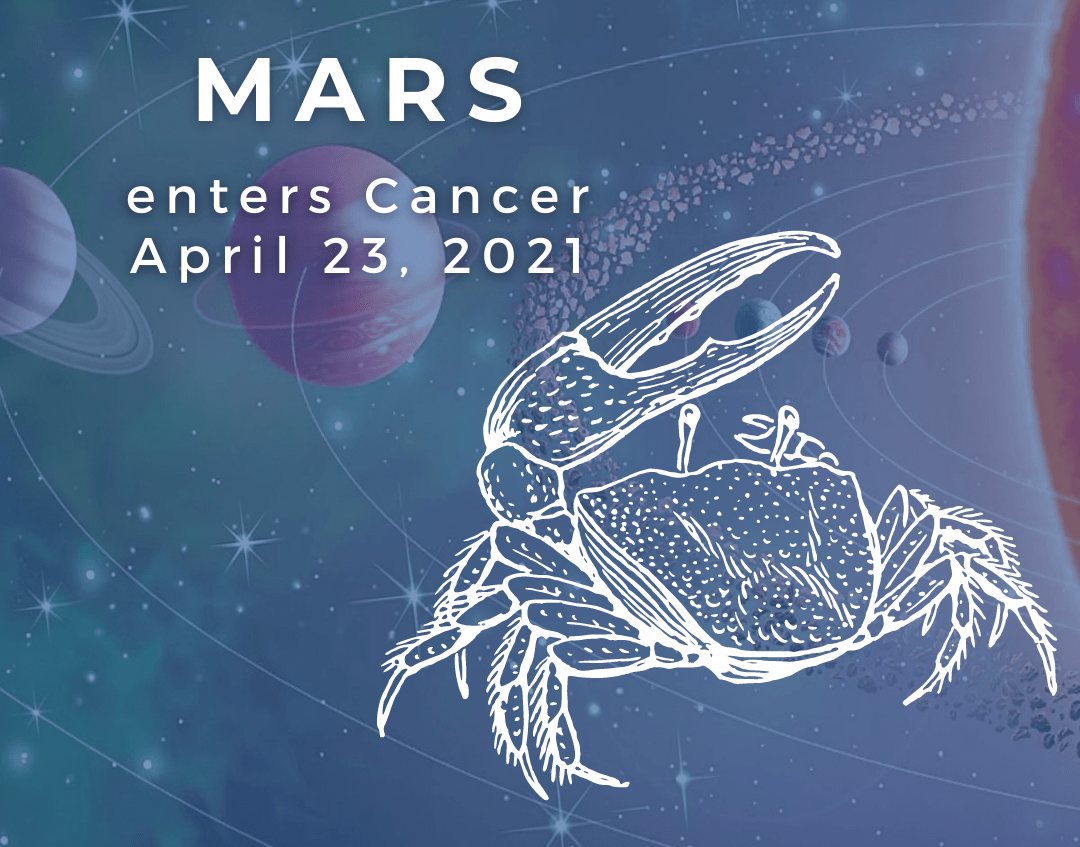