Venus retrograde occurs about every 18 months and lasts about six weeks. Venus is the planet that represents love, attraction, and money, as well as our aesthetic tastes and basic beliefs about the value of people and objects in our lives. [read about natal Venus retrograde and other retrograde planets in the birth chart]

Venus represents attraction, connection, and also our core values and priorities. Retrogrades are times when a planet makes its closest approach to Earth. A retrograde planet literally glows in the sky. A retrograde planet’s energy intensifies, turns inward, and orients toward the past. This condition affects everyone, regardless of your Sun sign. But people born under the Venus-ruled signs Taurus and Libra will feel its influence more strongly.

What is Venus retrograde like? You may find yourself called to go back and take care of unfinished business. You may experience deep, stirring feelings that take you back to your past or remind you of lost love. These strong feelings tend to be difficult to understand and express while Venus is retrograde. It’s time to look within for answers. Recalibrate, reevaluate, and reorient yourself.

The December 2021-January 2022 Venus retrograde begins with Venus slowing down and then stopping in serious-minded Capricorn on December 19. During the two weeks leading up to the Solstice/Christmas holiday, Venus will remain in close conjunction with intense, powerful Pluto for an unusually long time. (Typically, Venus conjunct Pluto is a one-day event. But this time it hangs around for nearly 2 weeks.)

Pluto’s influence on Venus infuses Venus’s domain of love, pleasure, and affection with power and intensity. The conjunction stirs up the energy in Capricorn, whose vibe is hardworking and serious but also cold, downbeat, and negative. You may deal with issues of control, trust, accountability– or someone in your orbit may be struggling with their demons.

I’m waiting until February to start important new projects in my business, and this is why:

Venus will back up through the Saturn-ruled sign Capricorn for most of January. Capricorn is about big business. Banking, finance, and payment processing systems in particular. It may feel a bit like Mercury retrograde in the world of big finance, payment processing, and the stock market. It may be difficult to pin down accurate company valuations in the big old world out there. In your small business, this is a period of re-assessment and re-evaluation. Rethink your pricing, products, and packages. Survey your customers to find out what’s working for them. 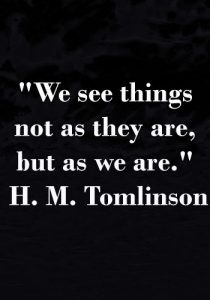 Venus retrograde isn’t a red light on love relationships, but it is a flashing yellow. Dating can be a precarious hall of mirrors. As love shines her light on your self-worth and lovability, it’s understandable that you would assume the intensified feelings are about the object of your affection. But actually, they are a reflection of your own light, your own worthiness.

That’s why your connection with yourself is the most important now. You may think it’s about the other person, but it’s not. It’s about what you’re seeing in the other person that is really about yourself. Stay open to these reflections and their deeper meanings.

This is not the time to finalize either commitments or separations, as the value or lack thereof in the relationship might not be apparent to you now. There’s a strange kind of intensity and longing that tends not to go anywhere. You may yearn for a past love or struggle to understand your own strange attractions at this time. A new “sizzle” could fizzle out when Venus retrograde is over.

Venus retrograde can delay money and payments. Avoid spending a lot of cash on something that you might not like anymore a few months down the road. Experiment with new styles, shapes, and colors. But save your money– unless you really know what you’re looking for. “All that glitters isn’t gold.”

This is the post-holiday return season, and there will be good bargains if you know what you’re looking for.

We tend to fall for style rather than substance when Venus is retrograde. It’s a great time to shop for a bargain if you know your market. A drab exterior or a coat of ugly paint may be cloaking something of real worth.

In medical astrology, Venus is associated with sugar and sweetness in all forms— most notably, blood sugar. Sugar, aka glucose, isn’t bad on its own– in fact, our blood and brains rely on it. At issue is the form the glucose comes in, and how much. Refined sugars cause blood sugar to rise faster than the system can easily cope with. It’s not just sweets and soft drinks that do this. Refined starches and wheat flour do, too. Chips, bread, and breakfast cereals– unfortunately, some of America’s favorite comfort foods.

Notice the impact of sugary and starchy processed foods on your moods. How do you feel about yourself after you eat junk food? Try keeping a food-mood journal while Venus is in retrograde, to self-reflect and see what you learn. Venus retrograde gives us all an opportunity to look deeply at personal and family patterns relating to love, sweetness, and craving. Eating sweets is a poor substitute for enjoying the sweetness of life. Nevertheless, the brain is often reluctant to let go of these comforts. Why? Because of the pleasure– Venus. Sugar hits the same reward systems in the brain that cigarettes and addictive drugs do!

Venus and Mercury also relate to the thyroid gland. The thyroid responds to a spikey/crashy blood sugar situation OR low calorie intake by downregulating or decreasing the rate at which the body burns calories. This is one reason that low-calorie dieting results in weight gain over the long term.

This tried-and-true phenomenon received some national attention after the New York Times published this article following up with contestants on the TV show The Biggest Loser in 2016. Low-calorie dieting may be especially counterproductive now, while Venus is under stress. So eat plenty of calories, and make them good calories. Your body doesn’t just digest food; it also reads food to find out what’s up with the environment. Food is information (Mercury). Eating the right amount of good, nutrient-dense calories gives your thyroid the message that all is well in the world, and that it’s ok to crank up your metabolism and burn fat!!

What does it mean that Venus is in retrograde?

If we look up in the sky and watch the motion of the planets against the backdrop of the stars, we usually observe them moving in a forward direction. Occasionally, every astrological planet (except the Sun and the Moon) will appear to slow down in its orbit, stop, and then go backward, or retrograde, for a period of time.  Because Venus and Earth both orbit the Sun, the relationship between them creates a star-shaped pattern often called the Venus Rose. The looping part of the cycle is the retrograde.

How is Venus retrograde going for you? Leave your favorite takeaway from this article and let me know your thoughts in a comment below. 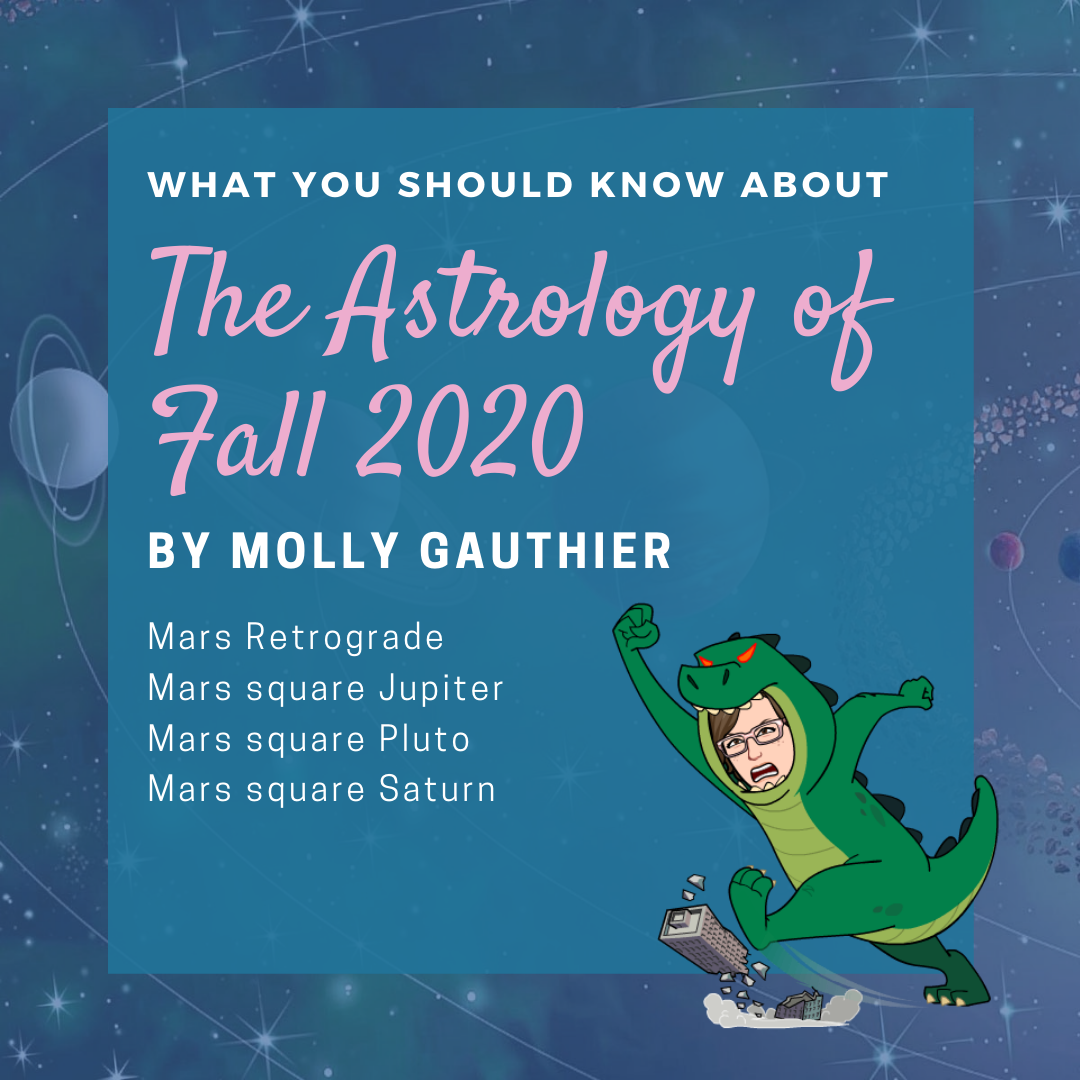