The times are a’changing, folks! Jupiter exits intense, emotional, mysterious Scorpio and comes out into the open as he enters Sagittarius on November 8.

Jupiter tells us where we’re growing, exploring, and going big. The king of the “Gas Giants” is larger than life, optimistic, loves adventure and risk. He can be an accomplished gambler, weighing risk against reward, or a foolish spendthrift who presses his luck and loses it all at the track. When Jupiter is in Sagittarius, his home sign, he is all that– turned up to 11.

A planet in its home sign expresses its pure energy. Jupiter loves adventure. Sagittarius is the sign of adventure, optimism, and learning. Time to, grow and to know. Trust your knowing– but take the time to think through the details, too. Jupiter’s downside is that he can go too big, risk too much, forget to pause and get grounded.

If we think of Jupiter as growth, then we can predict that those areas of industry associated with Jupiter/Sagittarius are due for a growth spurt. Those industries are travel, gambling, teaching, publishing, loans, appraisals. People ruled by Sag are aristocrats, celebrities, attorneys, judges, juries, brokers, clergy, professors, promoters, Senators, jockeys. Places are churches, colleges, stables, race tracks.

Jupiter’s downside is excess. So we may see an explosion in diseases and problems related to excess, such as pollution, excess weight, obesity, diabetes, liver disease, bankruptcy, etc. Many of these problems are already at worrisome levels. 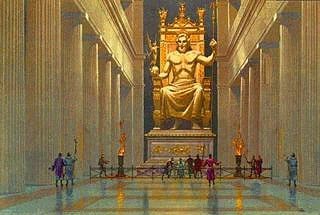 Jupiter in Sagittarius and your wellbeing

In the body, Jupiter rules fat and fat metabolism. Many health problems could be resolved by coming into a healthier relationship with dietary fat. Most of us need to be eating more of the right kind of fat. That’s right, I said more, not less.

The government and medical establishment have been telling us for decades that dietary fat makes you fat. As a result, most people, even medical professionals, believe that the way to lose weight is a low-fat diet.

The problem with a low-fat diet

Low-fat means high-carb– because you have to get energy from somewhere, and those are our two main options. Excess carbohydrate (a.k.a. glucose) causes the body to store energy as body fat. The hormone insulin (also ruled by Jupiter) signals the body to stop burning energy, to flip the metabolic switch and store energy. When blood glucose goes up, your body cranks out the insulin, causing you to store the excess glucose as fat.

So why is the medical establishment still recommending low-fat, high-carb diets for weight loss and diabetes? Why do hospitals serve patients cereal and pastries for breakfast? (Hint: processed food manufacturers have a lot of input into the dietary guidelines.)

If low-fat diets worked, we would not have epidemic levels of obesity. Low-fat high-carb dieting is a setup for failure, because fat satiates hunger and carbs do not.

When people cut processed foods and increase their intake of healthy fat, they aren’t as hungry between meals. They eat less sugar and starch. Their metabolism changes. Their energy improves. They can eat more calories and still lose weight. Their blood sugar, triglycerides, and LDL come down, and HDL increases. Win win win!!

Jupiter also rules the liver. The liver helps you digest fat and performs miraculous metabolic transformations for you every day. It detoxifies you, makes your enzymes and hormones, helps you make blood cells, recycles old blood cells. 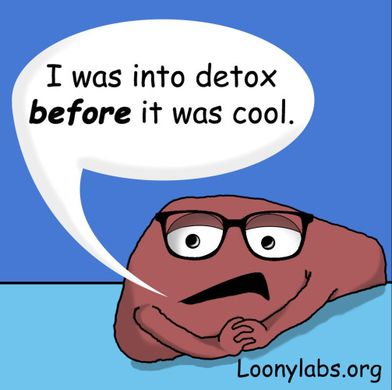 Having a good time, traveling, fast food– all of these Jupiter in Sagittarius things can take a toll on the liver. Foods that support the liver are fresh citrus, especially lemon, BEETS, cruciferous vegetables, natural fats, liver (of course) and other high-quality proteins.

Whatever is going on with your health, Jupiter’s association with nutrition and nourishment makes this a great year to reach beyond limiting beliefs and experiment. This isn’t a time for counting calories and deprivation– that’s not Jupiter’s way (and it doesn’t work anyway). But you need to understand that there is a difference between feeding and nourishment.

Find what foods, activities, and ideas nourish YOU, stick with those, and you’re most of the way there– you’ll be expanding your life rather than your waistline.

Herbs of Jupiter are Dandelion, Hyssop, Meadowsweet, Melissa (lemon balm), Red clover, Sage, Burdock. These herbs nourish and enrich the blood and liver. (Apply wisdom and common sense when using herbal medicines. If you don’t know what you’re doing, consult an experienced herbalist before using them.)

I have several case histories of people disappointed by their Jupiter transits. After looking up the transit, they expected the planet of good luck and abundance to operate more like a cosmic Santa Claus. Instead of goodies raining down from above, they found they had no luck in love, or they got fired from a job. Okay, not the “good fortune” promised in the astrology books. But on closer inspection, it turned out the guy was attracting the wrong kind of girl and needed to shift his mindset around relationships. The other guy wasn’t all that thrilled about his job anyway. And guess what— eventually he became a professional poker player!

Jupiter is a traveler, he calls you to leave your comfort zone and have new experiences, meet new people. This is unsettling for people who don’t like change. Since when does good luck equal same-old-same-old? If you’re really lucky, he won’t let you sit on your butt and settle into a mediocre situation. Jupiter wants MORE for you.

Jupiter’s prior journeys through Sagittarius:

If you can find a common thread of similar events, you may be able to anticipate the kinds of energies you will be dealing with this time around. Of course, there are many other things that are different now than in these other times. (The planets move through space in a spiral, not a circle!)

“The desire to carry through reforms in accordance with religion or outlook on life, fanaticism, far-reaching aims. A love of adventure. A tenacious clinging to strange ideas, restlessness, the fight against traditional or conventional norms.”
—Reinhold Ebertin, Combination of Stellar Influences

“[Jupiter in Sagittarius] seeks to grow and improve oneself through aspiration toward a far-off goal and following one’s innate faith in life.”
—Stephen Arroyo, Chart Interpretation Handbook 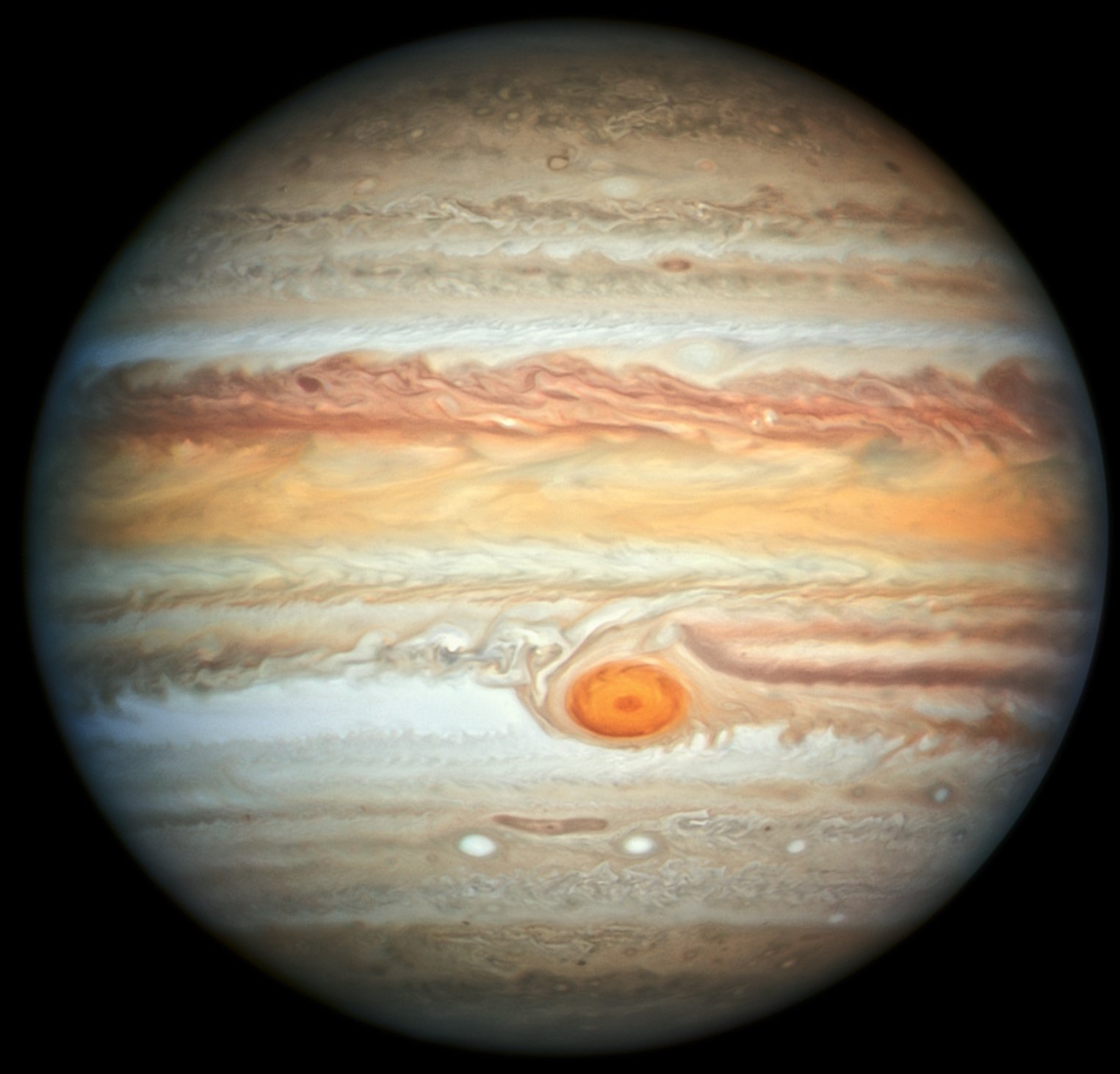 This is Getting Serious 🐐 Jupiter in Capricorn 2020