This is Getting Serious 🐐 Jupiter in Capricorn 2020

As soon as Jupiter moves into Capricorn, the sign of commitment and hard work, the rubber meets the road. Now the question is, are you going to bring that vision into material form, or not?

Jupiter is what we call a “transpersonal” or societal planet. Rather than inner personality drives, Jupiter shows your interface with the world. People with strong Jupiters are relatable and tend to have good social skills. They draw others in. On the other hand, people with weak or troubled Jupiters tend to have difficulty relating to others.

Jupiter “in its fall”

Every planet has a sign or 2 that it rules or influences. The ruling sign is a close match for that planet’s energy– that sign is the “home base” for that planet. Every planet also has a sign it’s “exalted” in. The exaltation sign is like being in your best friend’s home. It’s a comfortable, uplifting place where you can express yourself freely.

As far as Jupiter is concerned, Capricorn is neither of these. As soon as Jupiter crosses the cusp into Capricorn, he’s out of the home sign (Sagittarius) and stuck hanging out with the best friend’s weird neighbor.

In technical terms, we say Jupiter is “in fall” in Capricorn. That means the planet and sign energies are a mismatch… made in heaven.

Capricorn does not cancel Jupiter. But it does slow growth, throw obstacles in the path, and mute Jupiter’s natural exuberance.

Jupiter likes to go straight from A to Z without doing B, C, D, and the rest of the steps. But Capricorn is “brick by brick.” That’s why when it comes to relationships with others, building your business, building teams, sharing ideas– you need to give the vision time to take form. Give trust time to grow.

A solid plan wins the year

Jupiter opens some magical and mystical doors in 2020. But fortune favors the hardworking. You’ll need to have your ducks in a row to take full advantage of the opportunities coming your way.

What you focus on gets bigger

The first step is knowing where you’re going. Get clear on the commitments that matter most to you– and focus on them first. From there, you can grow your skills, build your business, prioritize, and streamline.

When Jupiter transits Capricorn placements in your birth chart, you will express (temporarily) the qualities of Jupiter.

Jupiter is the “cosmic magnifying glass” that expands and grows whatever he touches. When Jupiter moves through Capricorn, you find yourself with added responsibility, more work on your plate.

If you have your birth chart, note Capricorn’s house/s. That’s where you’ll be called on to build something, brick by brick. There may be setbacks along the way. But your methodical, well-planned, serious approach will open doors for you in this part of your life.

The downside of Jupiter in Capricorn

Jupiter’s archetype is the teacher, preacher, and know-it-all. Because Jupiter expresses through the exacting sign Capricorn, the ‘splainers will come out in force. We’ll see petty, snippy, or even downright judgy and patronizing behaviors that undermine trust.

Jupiter can imply there is “too much” of Capricorn. Meaning: too serious, too strict, too structured, too cold. Fearful of exploring. Jupiter can magnify Capricorn’s cautious, anxious, and fearful tendencies.

The impact of Jupiter in Capricorn

The History of Jupiter in Capricorn

Think back to your personal history of Jupiter in Capricorn years. And see if you notice a pattern, feeling, or theme that characterized those years. Where did you grow, expand, and learn?

This exercise might help you anticipate the opportunities and situations you’ll meet with again in 2020. History does not repeat itself, but it does rhyme! 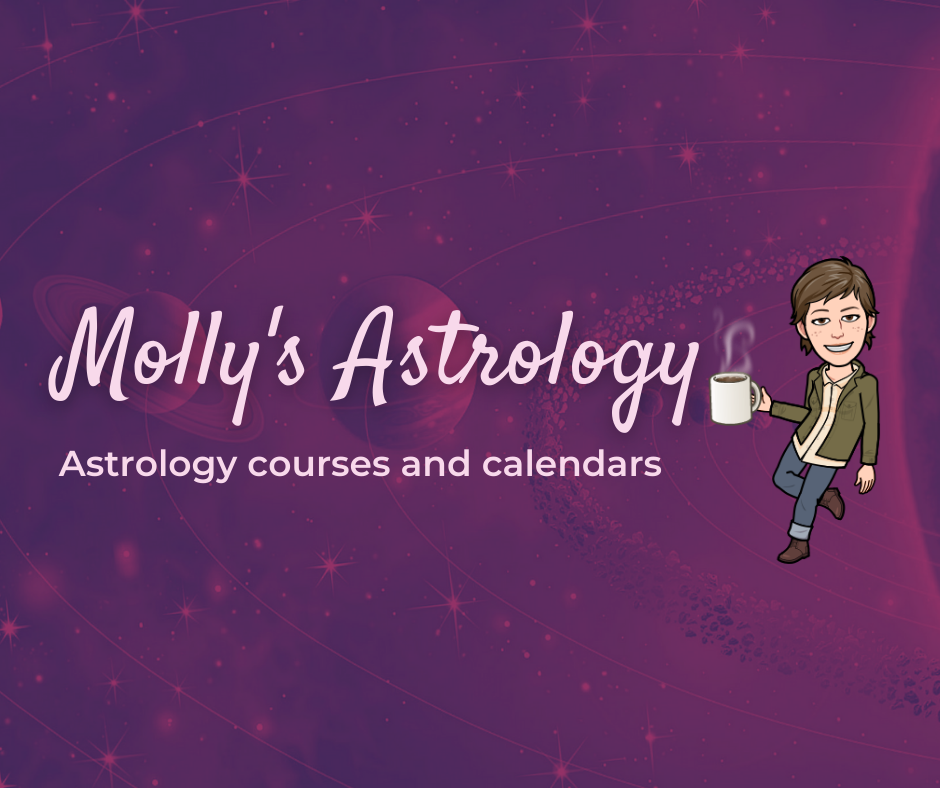