The Scorpio New Moon Hasn’t life felt strange since that New Moon last week? The Scorpio New Moon on November 15 lined up in a helpful sextile to its ruling planet, Pluto– opening the door to find help, solve problems… even save lives. Two days after the New Moon, I said goodbye to the sweet […] 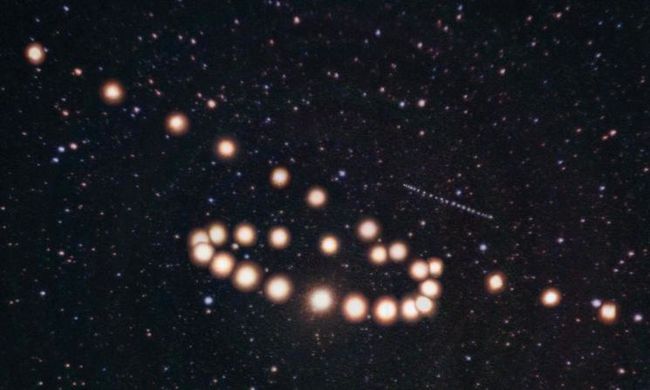 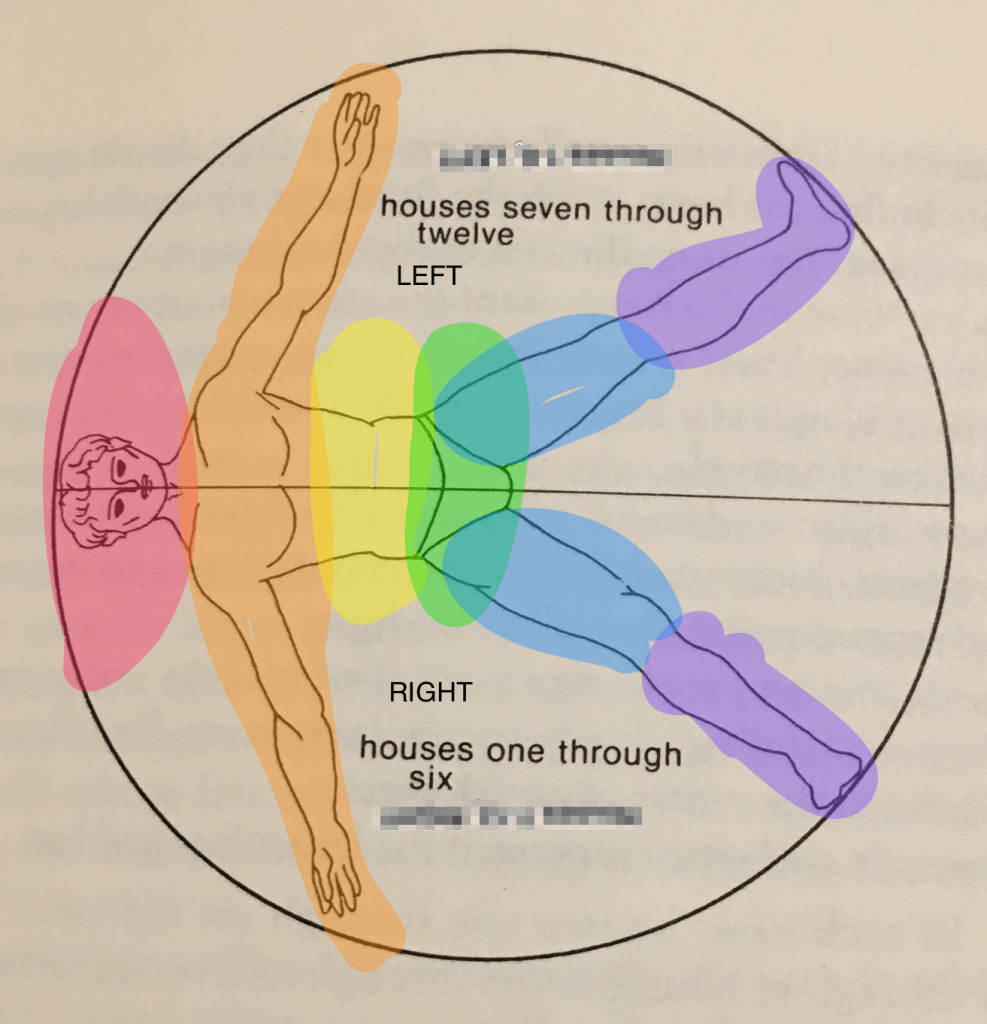 https://www.youtube.com/watch?v=pEvjtgTJVV4 The South Nodal Chart is a simple, easy to learn medical astrology technique that you can use to locate physical features and symptoms on the body. How the Nodal chart works When I read a medical astrology chart, I read the normal signs, houses, and the angular relationships between the planets. The regular birth […]

There’s something big I have been working on for the past year, that I’ve been looking forward to telling you about today. But first, a little of my backstory. In 2013, I bottomed out. In just a few years, my health had sharply declined… until I finally collapsed into a furious heap of anxiety and […] 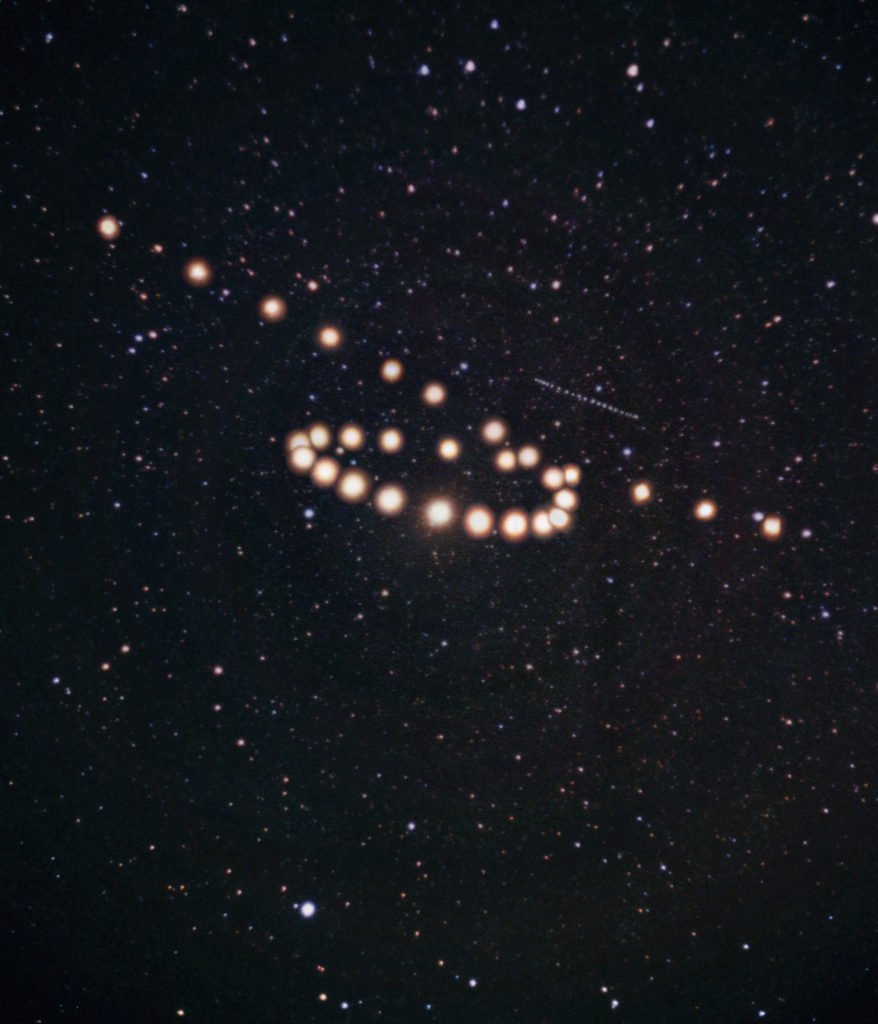